Do not fear, a new version of BIF is here 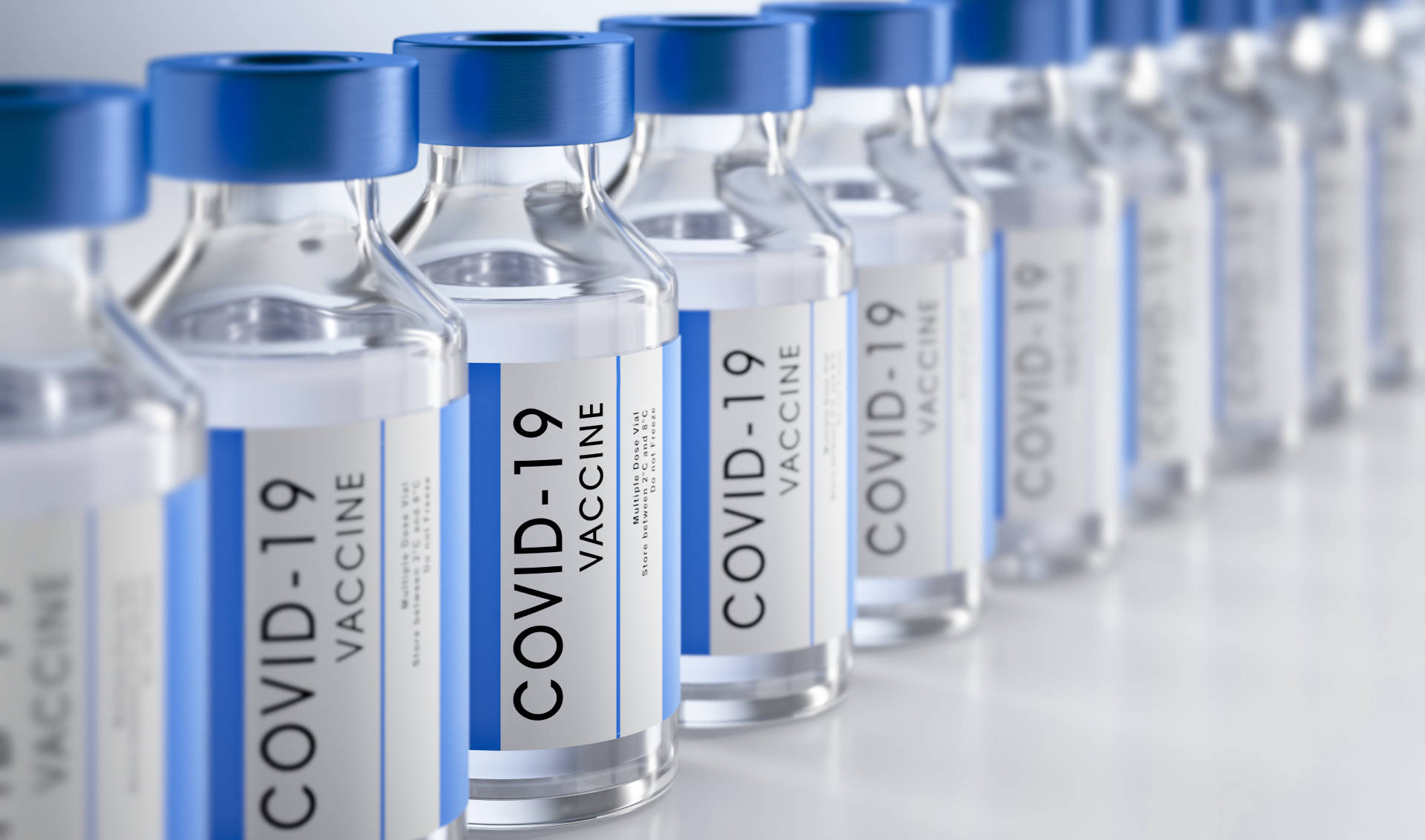 Imagine you are spearheading a COVID-19 vaccination campaign and using DHIS2 as your data collection system. You will be employing at least 100 new data collectors and they all need DHIS2 accounts. You also need to quickly configure your DHIS2 installation with dimensional data elements and key vaccination indicators.  There is an increased sense of urgency to get people vaccinated, but the daunting task of adding these new data collectors individually and configuring DHIS2 is looming.

Then you learn about the new features of the BAO Import Foundry (BIF) app, the tool used to mass import metadata (the data that provides information about other data) into DHIS2 for configuration, and relief sets in.

The BIF app has become more than just a handy tool that allows DHIS2 administrators to quickly and easily create metadata objects in bulk in DHIS2. It now allows you to create all metadata objects required to configure an entire DHIS2 instance for any data model — aggregate, event or tracker — from start to finish. This includes the ability to mass import metadata such as translations, sharing settings, and users.

The import speed and power of the organisation unit loader has increased, which is vital when time is of the essence or if you have a weak internet connection. If you need to create hundreds of locations for your vaccination campaign, the BIF app will do it for you. The organisation unit module now also handles the import of parent and child organisation units within the same file, rather than having to import through successive rounds.

Because we all make the occasional copy and paste mistake, there is comfort in automation. Each app module now contains a unique identifier (UID) duplication check, which searches to find any duplicate UIDs within the “UID” column of import files. The app will alert you to any potential conflicts or duplicate UIDs. In addition, the Option Set loader checks for duplicate options within a particular option set.

Both of these utility tools are freely available and can be downloaded from the BAO Systems’ website. 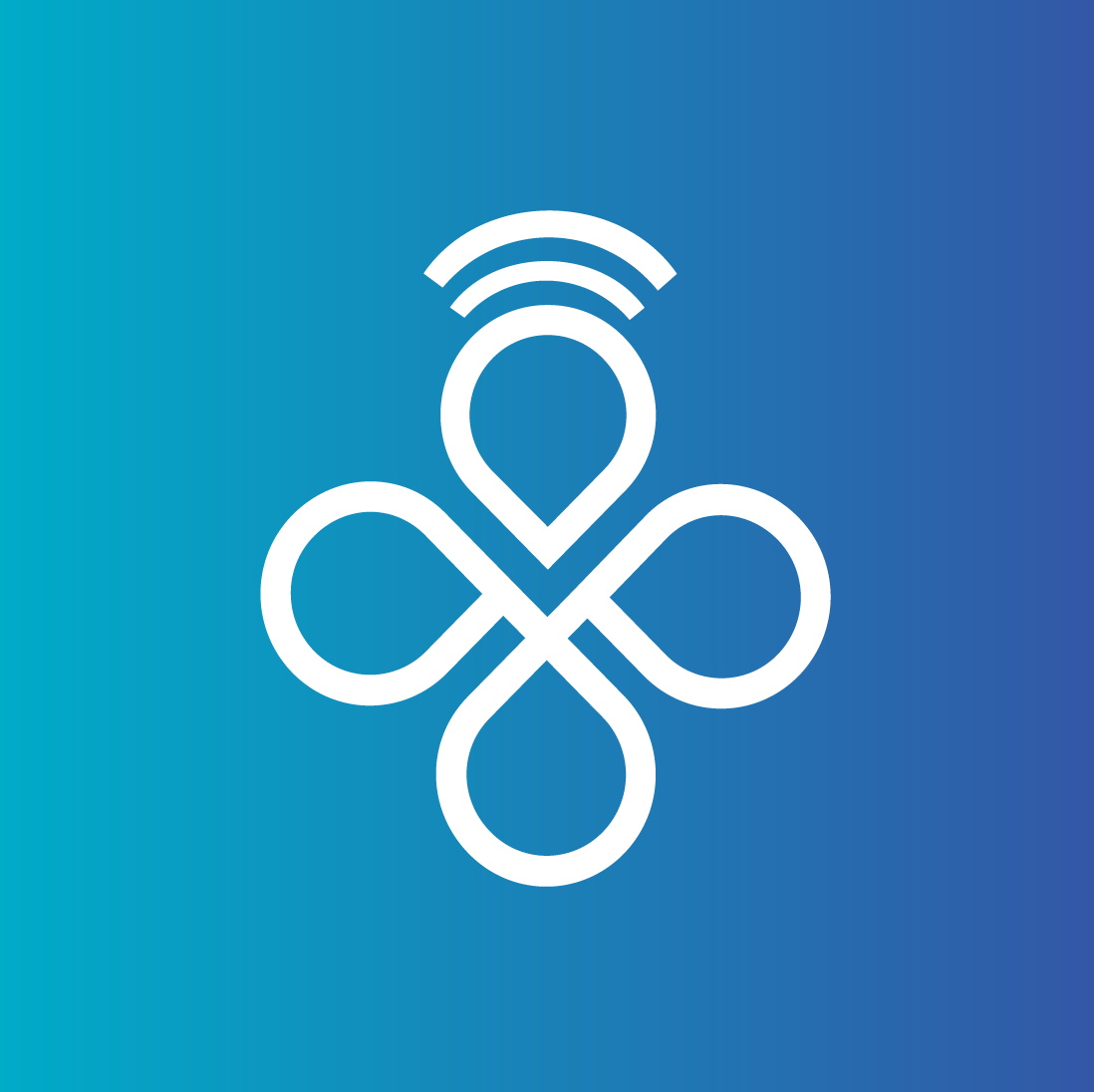 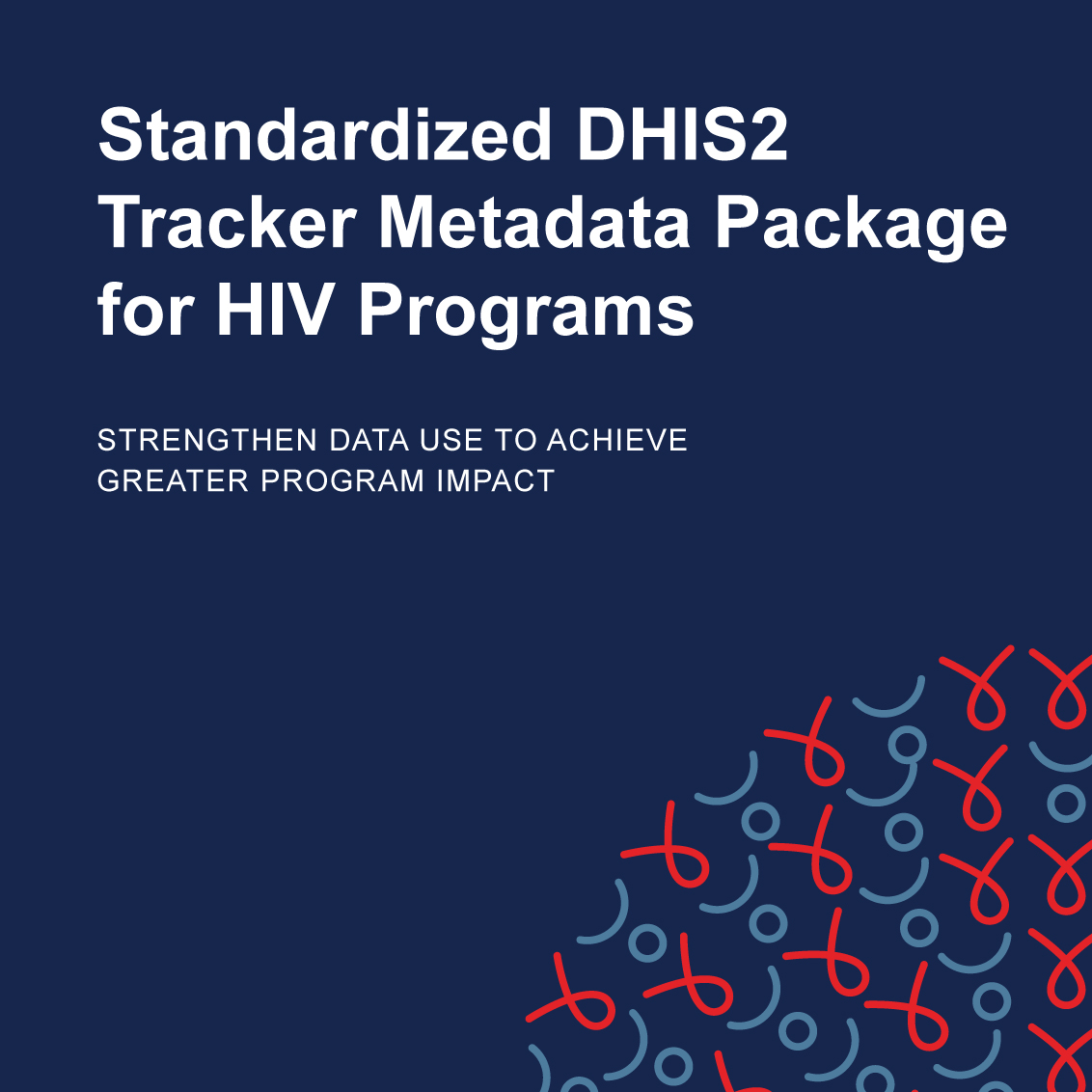 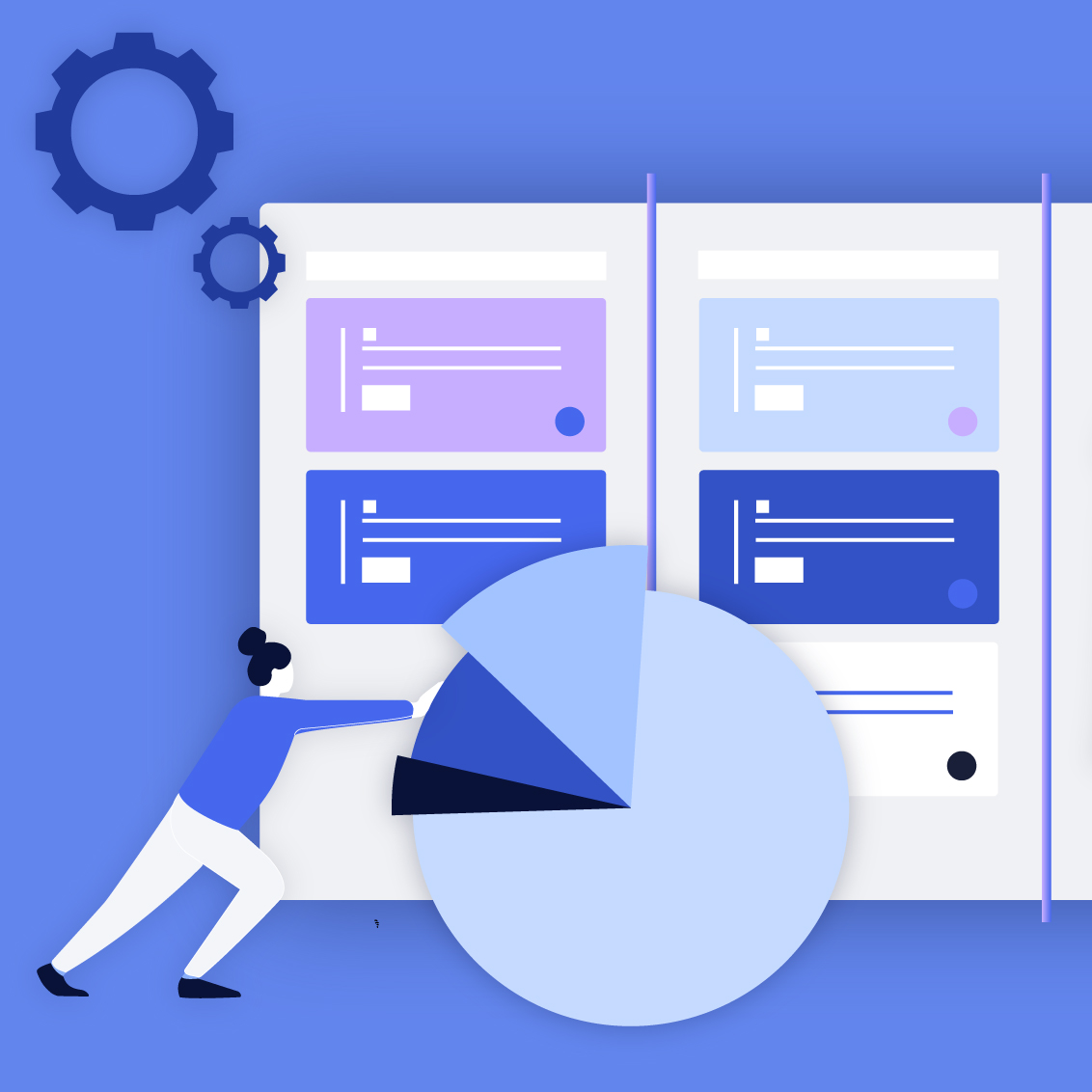